Friesland knows no proper castles; instead, local lords, Scholteboeren, fortified their manors as effectively as they could. These so called Torenstins were built out of brick and could only be afforded by the richest landlords, but were much more resistant than common houses, which were usually made out of loam and wood. Apart from being the lord's manor, such fortified houses were even used as keeps to shelter the peasant population in times of war. 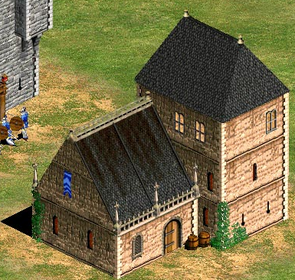 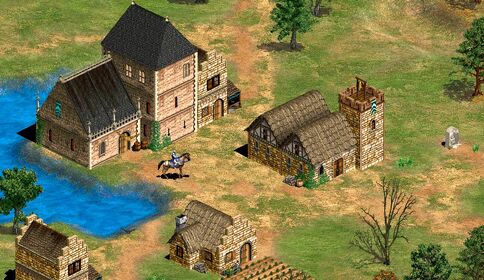 A Torenstins in a Frisian landscape

Community content is available under CC-BY-SA unless otherwise noted.
Advertisement