The Lancer is the first and weakest unit to be available for the Lancer Line, a unit group that excels at killing other mounted units with ease. The Lancer is of quite moderate speed which makes it very efficient to catch up knights and troopers, but will have some trouble closing in on light cavalry. It is a quite expensive unit and benefits mostly from its attack bonuses, lacking good armour against any foot soldier or archer. The Lancer can be upgraded to the Guard Lancer.

Special: +10 vs Cavalry, +5 vs Lancers and Ships. Takes less damage from anticavalry attacks, but more damage from towers, castles.

One must be quite careful with this unit. Although lancers slice through heavier cavalry with ease, they fall easily to swordsmen or archers, easier still to pikemen or each other, and when facing a defensive building? Don't even mention it.

The lancer makes a good defensive unit for when your town is going to be overrun by cavalry, but probably not the best unit for assaults. It does do okay for raiding, so long as there isn't a tower around. Lancers also take extra damage from Florentine Gunners, so using these to charge that unit isn't the best idea. Nor is charging anything, at first. The good news is that they should have 6 or 7 attack and a little armor when they start appearing, so it'll be easier for a player to use it for other purposes.﻿ 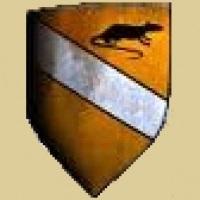 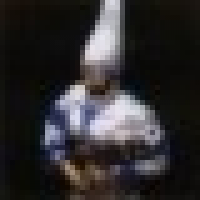 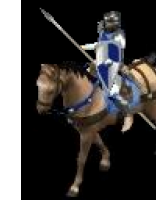